On October 6, 2010 Facebook did a LiveStream broadcast to announce the roll out of 3 new features that they have been working on for the past several months.   Having attended this broadcast live, I felt like it would be beneficial to take notes on these new features and share them.   Following are some notes, and screen shots of this broadcast.

If you missed Facebook Live, or just want to review what was broadcast,  then this post is for you.

These announcements were some serious game changers, in fact one of them is totally innovative, and like nothing we’ve used before.  I highly recommend you take the time to learn more about Facebook’s new features. 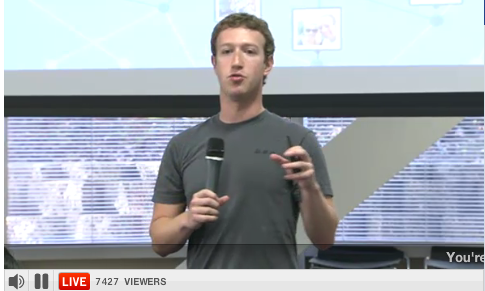 If you’re one of these “fake” people your profile’s days are numbered.

You can bring those connections to other social applications.

Find more people who have your interests to interact with. 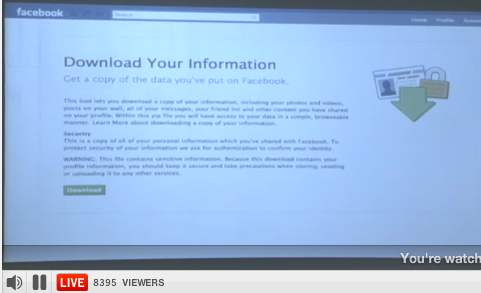 Benefit: This is meant for “normal” users.   Facebook wants you to own your data.

2. The “Applications You Use” Dashboard. 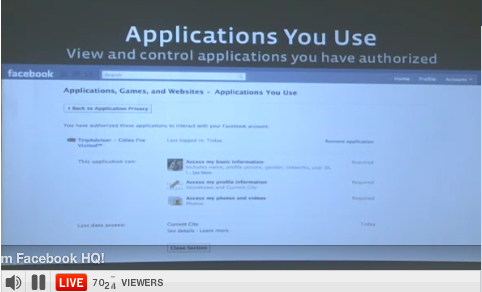 Problem to Solve: Various applications connect to your profile.

Benefit: More control of how applications uses your profile.

Problem: You want to connect with different friends different ways. 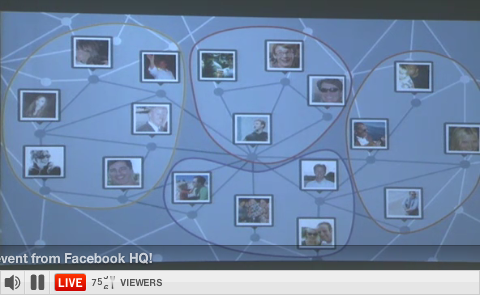 Mark Zuckerburg’s Thoughts on this Problem:

Example:  If you’re a runner.  Your running friends will be the ones most interested in your current speed time.  The rest of your friends… not so much.

If we can Map all real world groups, and everyone participates we will all create lots of useful of content and in the right context.

Naive Solutions to this “connection” problem:

Only 5% of FB users use lists.   and a majority of those people only make 1 or 2 lists.

No one wants to do that work.  There may be too many people in your friend pool.

Design an Algorithmic that tracks the weights of your friends relationships.

This is still a problem, if it works, then Facebook is creepy,  if it doesn’t work Facebook is broken.

So even if it worked, it wouldn’t work.

Example of a working Algorithmic Solution:  The Facebook Newsfeed.

This is Facebook’s core:

Fact:  95% of Facebook users have a photo of them online.  Either one they uploaded, or one they were tagged in.

5-10% of Facebook users will build a majority of the groups. 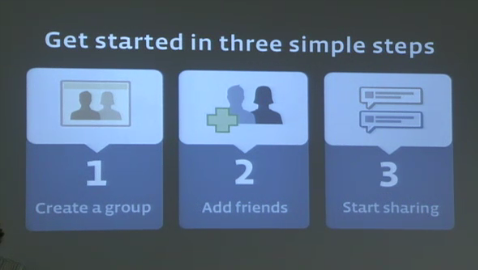 Each group is functioned by the entirety of the group. 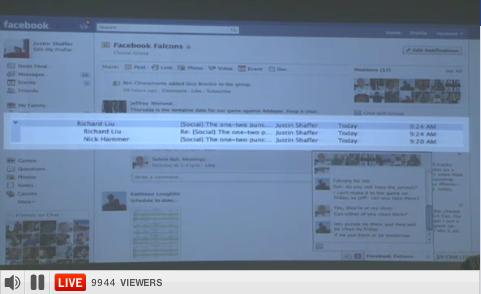 This is being released: groups, groups mobile, and group open source, for developers to build it for expansion.

The interactions of one person in the product, will affect the experiences of others around them.

In real Life you have your Dinner Table, Locker Room, Bar

Groups are creating spaces for your audience within the Facebook universe.

The Result of these new Facebook features is More Control and More Confidence in how a user’s Identity and Facebook profile is used. 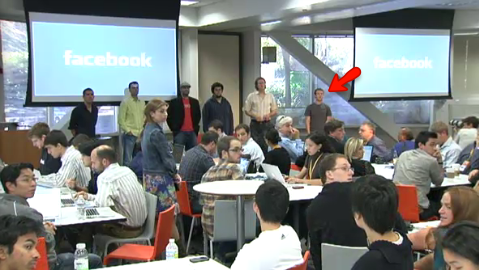 3 Questions to Disqus in the Comments:

That’s awesome, we want to help show you what you should do next.

Go to:  http://socialmedialistmachine.com/fb-groups-for-business/ to learn more about Facebook Groups for Business.

Instant Access To The EXACT Reverse Engineered Online Sales Process Used By Myself and Other Successful Online Entrepreneurs To Bring In
Endless amounts of Cash. 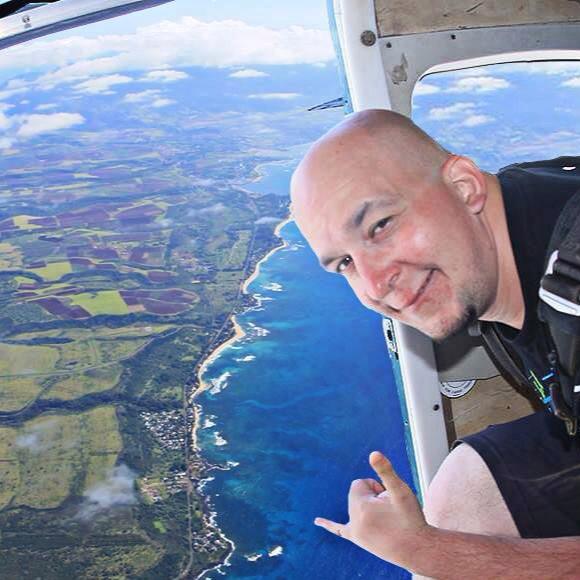 I was born and raised in New York City and love traveling to and exploring new places! You’ll usually catch me taking photos of the sunset on my Phone.

I’ve discovered that I’m passionate about two things; assisting other business owners with increasing their monthly profit margins, and sharing our results with other entrepreneurs.